Lisa Gladwell, NJRA founder and Chairperson, has been in recovery from addiction since November, 2001. Lisa’s 12th Step work includes:

Lisa provided personal testimony, under invitation, to the House of Representatives Subcommittee on Human Resources in January, 2004 on her family’s experience with the Child Welfare System and has been published in the Congressional Record multiple times. She has addressed the federally appointed New Jersey Child Welfare Reform Panel and participated as a panelist at a federal Women’s Summit in North Carolina.

After a successful career with global corporations, and with the encouragement of her mentor and friend, Lisa Mojer-Torres, Lisa changed paths and enrolled in law school, graduating in January, 2010. Lisa is an attorney, licensed in New Jersey, New York and the U.S. District Court of New Jersey. She currently practices primarily in the areas of Wills, Trusts, Estates, guardianships, corporate, transactional and contract law.

Lisa is a 2011 graduate of Bergen LEADS civic leadership program and an active member of their alumni. She is Vice President of Meals on Wheels of North Jersey Board of Directors. Lisa is a 2016 Russell Berrie Foundation Make a Difference Award Honoree. She can be reached at Lisagladwell@newjerseyrecoveryadvocates.org.. 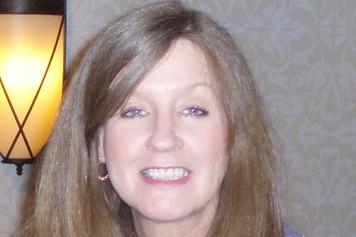